Why is Styrofoam banned in Maryland?

In April 2019, the Maryland Department of the Environment passed a bill that banned Styrofoam products (EPS food service products), making Maryland the first state in the country to go foam-free. Once the bill went into effect, schools and restaurants had 18 months to go through any Styrofoam they had left in stock and prepare for the July 1 deadline. In July 2020, the legislature decreed in an order that the deadline has been extended from July 1 to Oct 1 but the ban on the sale of foam is still July 1. So what is the reason Maryland must ban Styrofoam? Is it possible to extend the life of the disposable Styrofoam products by efficient Styrofoam recycling methods? 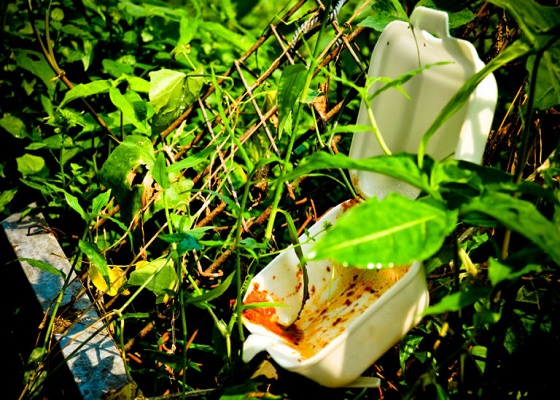 Can Maryland recycle Styrofoam instead of banning it?

There are kinds of ways to recycle waste Styrofoam, for example, a Styrofoam recycling equipment can greatly reduce the bulky volume of Styrofoam, then the compressed Styrofoam can be used to make photo frames and decoration molding products through granulation, modification and other processes, turning waste into a work of art and gets its rebirth.

However, it is impossible to recycle all Styrofoam through Styrofoam recycling. “Styrofoam often ends up as litter on the side of our road,” said State Sen. Cheryl Kagan, a Democrat who represents Montgomery County. Even if there are effective Styrofoam recycling ways, Styrofoam is still been thrown away at will due to poor eco-awareness and unwillingness of paying the recycling fee, which is harmful to the environment. Or the best way to get rid of Styrofoam is through coercion rather than relying solely on technological advances of recycling Styrofoam. 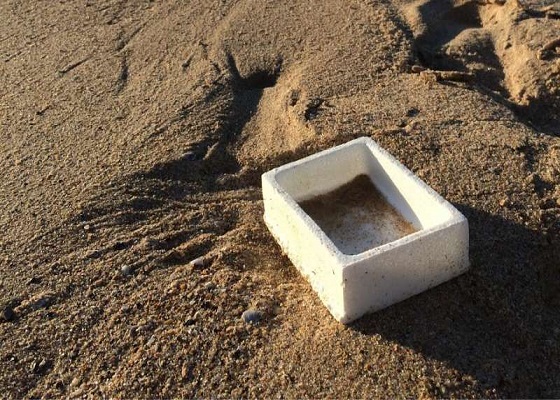 Why is Styrofoam banned in Maryland?

Firstly, although Styrofoam packaging is cheap, sturdy, and keeps your takeout warm, it’s also terrible for the environment, and even worse than other plastic alternatives because the decomposition of Styrofoam takes about 500 years while Styrofoam recycling is difficult, and Styrofoam could easily end up in the ecosystem. “It’s lightweight, it breaks down, it gets into our waterways where the fish eat it, and then we eat the fish and ingest the chemicals.” said Kagan.

Secondly, the new law will have long-term benefits, removing Styrofoam made with fossil fuels, which contribute to climate change, and that clogs landfills, pollutes the Chesapeake Bay and other waterways and ultimately harms wildlife, people and the planet.

Last but not least, Kate Breimann, state director of the advocacy group Environment Maryland, said that “We aren’t urging a switch from one single-use item to another single-use item,” she said. “First and foremost, we want to shift away from the culture of single-use.”

Maryland’s ban applies to most food service containers — plates, bowls, cups, and clamshells. It doesn’t apply to containers for raw butchered meat or seafood, or to prepackaged foods that were in foam containers when purchased by Maryland business. Still allowed are the foam trays, cartons, and bowls at grocery stores bearing meat, poultry, eggs, and prepackaged foods like ramen noodles, as are the “peanuts” used as cushioning in some packages. As long as paying attention to the Styrofoam recycling of these packages and spare no effort to enforce the ban, Maryland's environment will be better.