How to Recycle polystyene Foam? 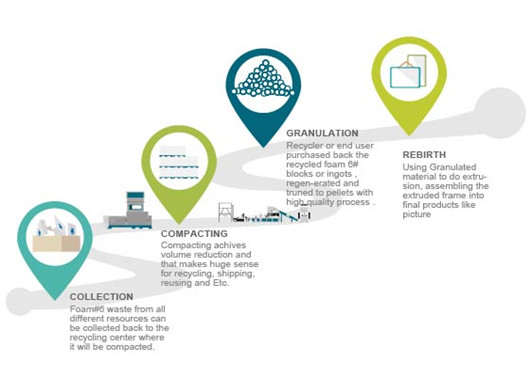 1.Collect waste polystyrene
2.Volume reduction, via an EPS compactor.
3.Ship to recycling company to do the Pelleting;
4.Reuse to make new products like picture frames.

Polystyrene compactor could compact all kinds of polystyrene foam: 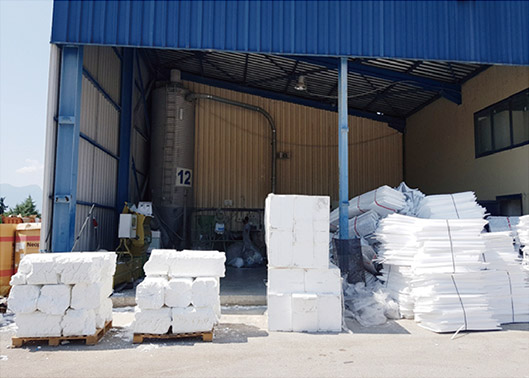 Polystyrene is one of the most commonly used thermoplastic plastics,transparent and with the translative temperature higher than 100 degrees Celsius. But it is not easy to decay and degraded by recycle polystyrene natural microbes, becoming the white pollution. So the polystyrene foam recycling is of great necessity.

However, if the waste material goes through an initial compaction process, the material changes density from typically 30 kg/m3 to 400 kg/m3 and becomes a recyclable commodity of high value for producers of recycled plastic pellets. The recycling of it has been improved a lot in industry, turning up many new ways for compacting it.