What's The Right Way to Dispose of Election Signs made of Styrofoam?

As the 2020 United States presidential election wanes to the close, thousands of plastic election signs are being plucked from curbsides, at the same time, how to dispose of them has become a confusing question. Even though residents realize these plastic signs should not be simply thrown into the trash, they do not know whether these signs can be accepted by recycling bins. In practical terms, plastic signs sturdy to touch can be directly recycled curbside or recycled with plastic bags while Styrofoam election signs is a little bit particular due to the concept of Styrofoam recycling has not yet been popularized. 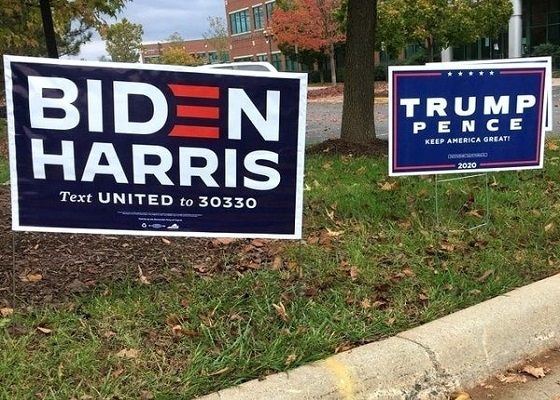 How to do Styrofoam recycling to dispose of Styrofoam election signs?

In the period just after the election, governments of some districts would organize centralized Styrofoam recycling. You just need to put down these election signs at designated recycling points such as groceries.

For the regions that do not have specific after-election recycling programs, you could dispose of Styrofoam election signs at nearby recycling centers. If you want to dump your signs in your recycling bin, check with your local waste disposal company to find out what you can leave out for curbside pickup and what requires special treatment because Styrofoam waste is generally not accepted in local curbside recycling projects. 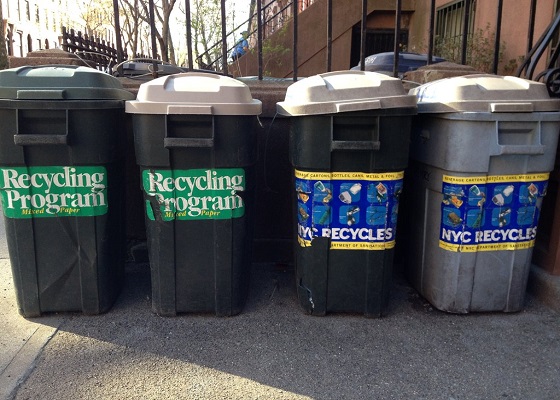 What will happen to waste Styrofoam election signs after Styrofoam recycling?

They firstly would be cleaned and then thrown into a foam densifier, an onsite machine would cut the Styrofoam into small pieces, heat it, and densify it. Once densified, the densified foam can be used by plastics manufacturers to create new products, such as picture frames, crown molding, park benches, and fence posts. 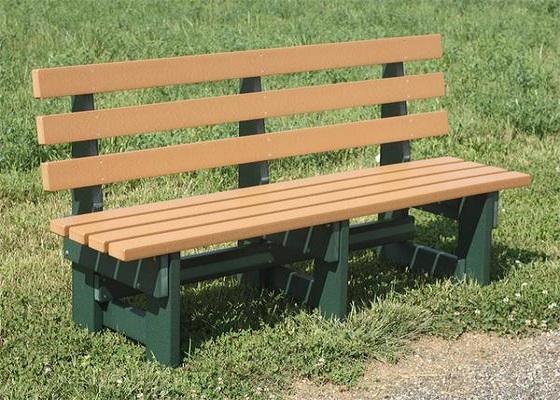 Remember only Styrofoam is allowed in a foam densifier, so you should remove the wire sign holders or stakes before recycling the signs in case they get caught in a foam densifier and cause damage to equipment, or injure employees at the recycling center. And the removed metal stakes can be taken to a local scrap metal bin for recycling while the wood stakes could be put in a recycling bin.