With the government and residents gradually increase their recycling awareness, more and more regions have built a sound foam recycling system. This Saturday, the foam recycling base "Tiny House" of Greensboro will usher in the grand opening, which is a COVID-19 friendly, drive-thru event that greeters will show people where to drop off their waste foam. The full name of this recycling point is tiny house community development, located at 1310 W. Gate City Blvd., residents in need can refer to. 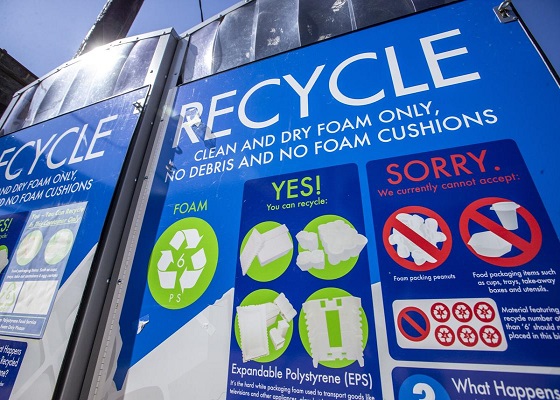 Greensboro hopes to reduce the city garbage to landfill through the foam recycling site, meanwhile, give the waste foam a second life. According to Nancy Abrams, a member of the Greensboro Foam Recycling Partnership steering committee, it took collaborative effort and years of planning to create the “Tiny House”, which helps to deal with waste foam in an environmentally friendly way. This Saturday from 11 a.m. to 2 p.m., the steering committee would show the community how to recycle foam easily and effectively to the forenoon "Foam Frolic".

In fact, the location has been accepted foam since November last year, but it isn't until this opening ceremony that the activity has officially entered the mature operation. It is said a $44,100 budget was established, including the purchase and installation of the foam densifier, as well as promotional signage. In addition, there are many individuals and churches' donations to help the government carry out the foam recycling business. 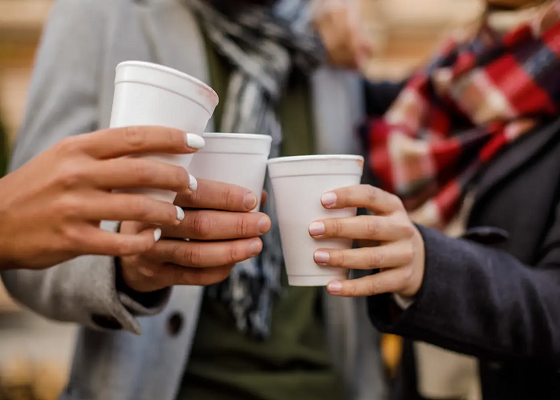 A foam densifier is a machine that condenses foam into bricks that can be sold to manufacturers and converted into new products. All new products like picture frames and moldings made of waste foam collected in Greensboro can be seen at a manufacturer in New Jersey. If you want to know about this machine clearly, you can go to the Tiny House Community Development, where you can also see large, clearly marked foam trash cans. 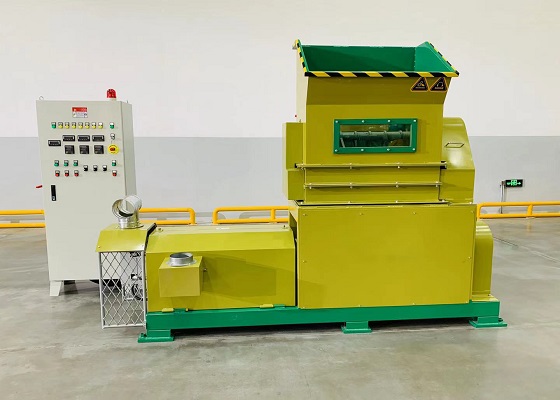 So far, 6,000 pounds of foam has been processed at the West Gate City Boulevard site. In the future, this figure can be increased several times because this is just the result of the three or four operations of the foam densifier in a week. With the expansion of the foam recycling point, the government hopes that all Greensboro residents can join in. And the committee is encouraging a large number of foam-related enterprises to take advantage of new recycling opportunities. Everyone in Greensboro is making efforts for foam recycling.