As plastic waste is one of the biggest ecological disasters in this era, more than 60 countries have issued policies to curb plastic pollution at present. Styrofoam, as a member of plastic with the symbol of 6, should also be taken seriously. Both individual action and government Styrofoam recycling are necessary to reduce Styrofoam waste. 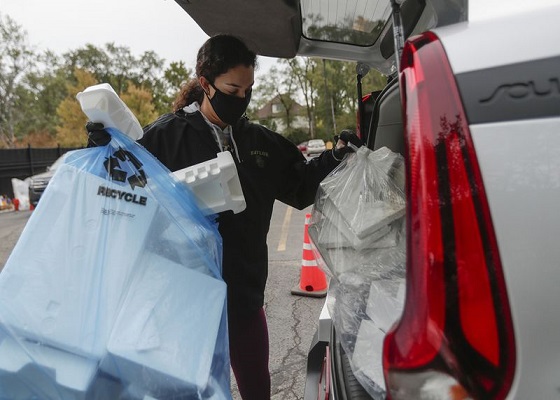 Individual action is able to reduce the generation of waste Styrofoam from the source, no matter through using environment-friendly products or recycle Styrofoam waste with the guidance of professional recycling centers or associations.

If you have no idea what to do, you can refer to the following.

This method not only assists in reducing waste Styrofoam but also saving you money because many coffee chains such as Starbucks offer discounts for customers coming in with their own cup.

2. Pack your lunch in the right way

If your lunch box is still a variety of disposable Styrofoam boxes, you need to replace them with a eco-friendly food containers.

3. Take your waste Styrofoam to the community recycling center

Generally speaking, your community recycling center will accept Styrofoam because they are able to benefit from Styrofoam recycling.

When you have bought furniture, remember to ask the furniture company to take the packaging away after installation. In the same way, if you have bought fruit in a Styrofoam box, you should return the box to the store the next time you go there. 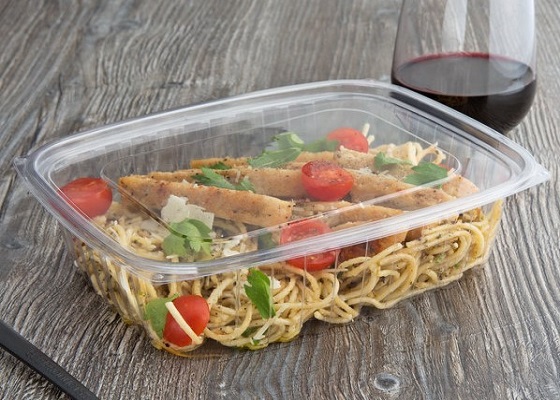 Of course, it is not enough to rely on individual actions alone. The government should also issue laws and take measures to implement Styrofoam recycling so that Styrofoam pollution can be prevented in the terminal.

The easiest method the government could accomplish is to invest in the foam densifier. Regardless of environmental factors, the price of a foam densifier is about $20000-30000 while the profit would be obtained is often several times that of this figure, which leads it an economic thing. 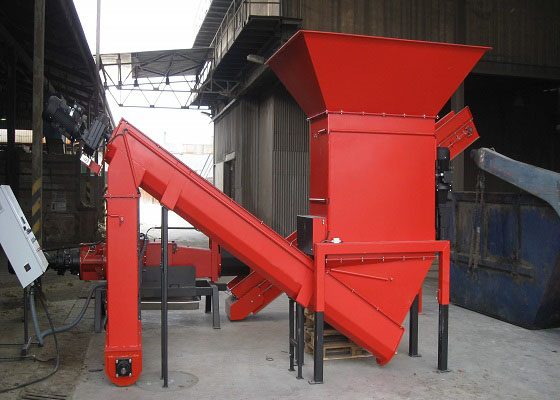