What is the Solution and Significance of Polystyrene Recycling

Polystyrene recycling is now widely accepted even though this material is not gong to be recycled easily. Polystyrene, one of the most popularly used plastics in the world, the insane excess of which brings a serious nightmare to our environment. Fortunately, the expand Polystyrene (EPS) is 100% recyclable.

The recycling process of Polystyrene is first to distribute and inspect it to put off contaminants like paper and meals, and then feed it into the foam densifier machine EPS wherein it will be crushed into pieces. By heating and melting, the air in the Polystyrene will be squeezed out so the whole volume is reduced largely. 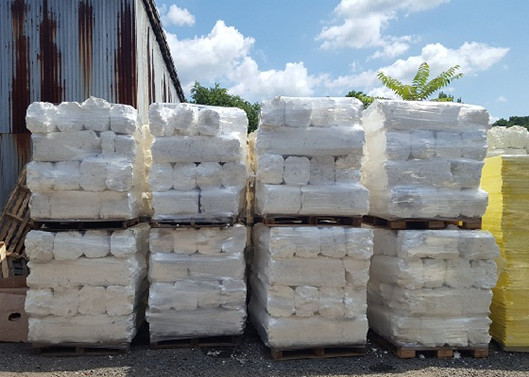 The recycled Polystyrene ingots and blocks will be pressurized, extruded as strands and further cut into foam pellets. Polystyrene recycling is coming to an end only by shipping to the end users for new merchandise producing.

It’s amazing that the recycled Polystyrene looks a lot like wood, and most people cannot see the difference with the naked eye. Whether it is material or performance, it is a good substitute for wood. It has also been widely used in the market for successful trial. Polystyrene recycling has made a great contribution to "saving resources and replacing wood with plastic".

In a sense, Polystyrene recycling has reduced the consumption of oil in foam generation technology, which is a non renewable and useful scarce resource. It greatly helps the reuse of petroleum resource. 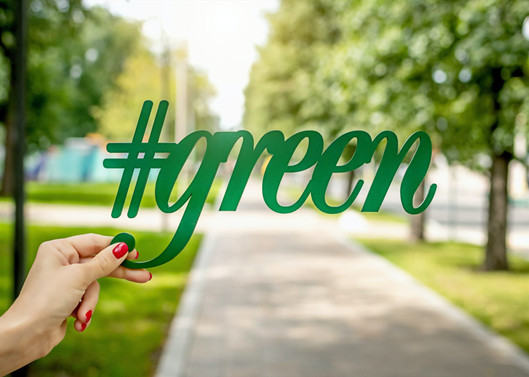 More importantly, environmental protection, which we have been paying close attention to, is the most obvious significance of Polystyrene recycling. Polystyrene foam is not easy to degrade, not only occupies a large space in the landfill, but also can survive for hundreds of years, polluting the land and air. Similarly, to recycle Polystyrene can also reduce damage to marine animals, protect their digestive system and even life.